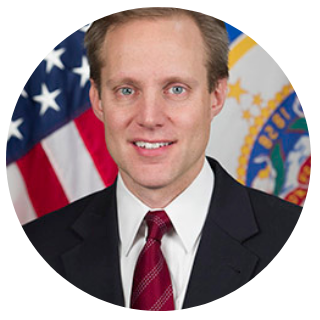 Before being elected, Simon served in the Minnesota House of Representatives for ten years representing the communities of St. Louis Park and Hopkins. Simon also served as Assistant Attorney General of Minnesota and worked as a lawyer in private practice for several years. CLICK HERE TO LEARN MORE 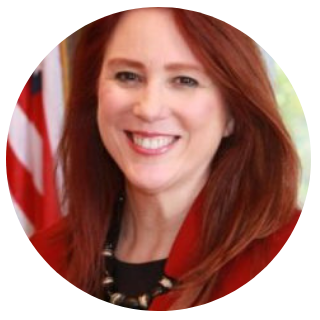 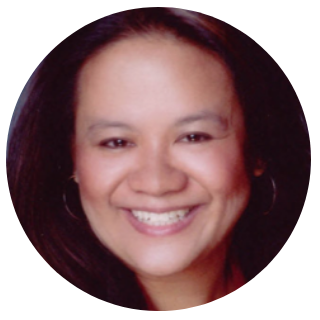 As both the founding executive director and current Executive Director, Chen has strengthened and expanded APIAVote’s partners into 22 states.  APIAVote’s research and polling of Asian American voters and their regional trainings and field programs have strengthened the local grassroots programs in reaching and mobilizing Asian American and Pacific Islander voters. CLICK HERE TO LEARN MORE 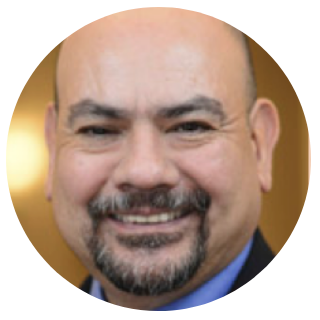 Vargas also serves as the Executive Director of NALEO, a national membership organization of Latino policymakers and their supporters. Arturo has held these positions since 1994. Prior to joining NALEO Educational Fund, Arturo held various positions at the Mexican American Legal Defense and Educational Fund (MALDEF), including Vice President for Community Education and Public Policy. CLICK HERE TO LEARN MORE 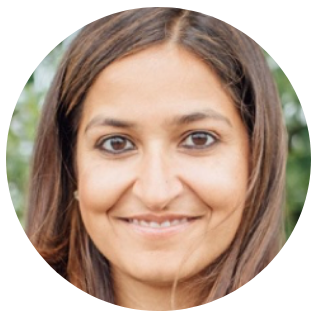 Raghavan has been involved in the political world at a great capacity through her various positions. Most recently, she served as the Head of Politics and Causes for Google+. Previously, she was a manager for Nonprofits and Activism, then News and Politics for YouTube, as well as performing communications for the Center for American Progress. CLICK HERE TO LEARN MORE 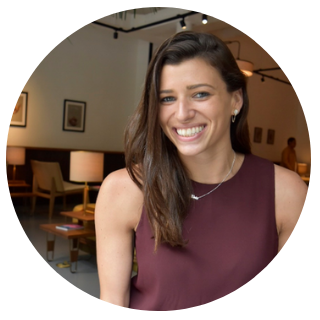 Gross first started at Snap Inc. in 2015 as a Politics & News Producer on the News Team based in New York City. Sofia studied International Studies and Near Eastern Languages & Civilizations at The University of Chicago focusing on the Israeli-Palestinian conflict. CLICK HERE TO LEARN MORE 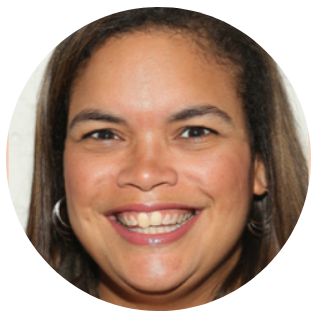 In her current role, Patterson combines her expertise in strategic communications with her knowledge on politics and government. Some of her previous roles have included directing communications for Rep. Tim Ryan (OH-17) and his campaign and the Center for American Progress. CLICK HERE TO LEARN MORE 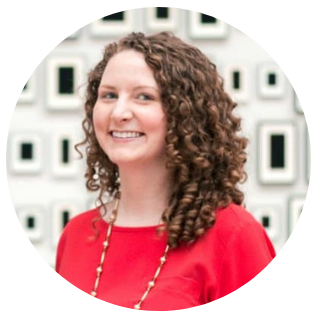 Coyne joined Twitter in 2012 and is a senior manager on Twitter’s Public Policy team in Washington, DC. In her capacity, she develops creative civic engagement initiatives for Twitter and manages government and election partnerships with leading government and political publishers. Previously, Bridget worked in the U.S. Senate and U.S. House of Representatives as a staff member shaping digital media efforts. She holds a B.A. in Politics with a minor in Public Policy and Media from New York University. CLICK HERE TO LEARN MORE 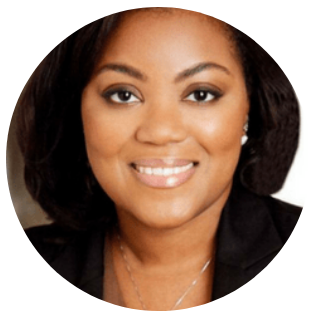 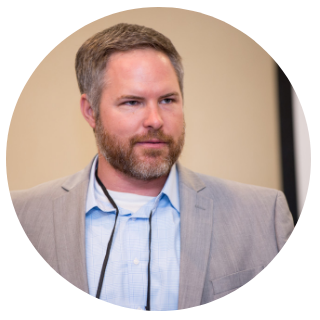 A San Jose School of Library and Information Sciences alum, Sweeney works for the San Mateo County (CA) Library and manages the East Palo Alto and Portola Valley Public Libraries. He is active in the American Library Association where he is an at-large member of their governing Council. As a California Library Association member, Mr. Sweeney has most recently served on their Conference Committee. CLICK HERE TO LEARN MORE 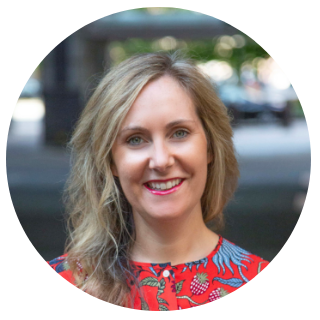 Vogel is responsible for developing programs to encourage Co-op member and staff engagement in political issues that matter to the Co-op family and is the program manager for their voter initiative, Co-ops Vote. She is involved in NRECA’s political training programs, serving as an instructor for the Grassroots Course for co-op Directors. CLICK HERE TO LEARN MORE 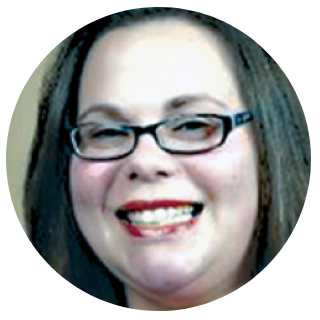 Bishop joined the NDRN in 2013, where she provides training and technical assistance to the P&A network regarding voting rights and access for voters with disabilities, coordinates the Voting Working Group, and manages the voting lists. Previously, she was the Assistant Director of Public Policy & Advocacy at Paraquad Center for Independent Living in St. Louis. CLICK HERE TO LEARN MORE 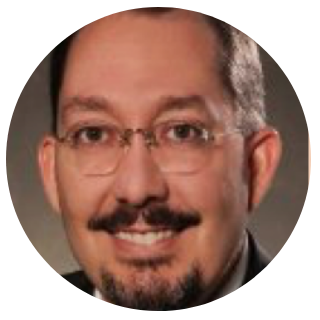 Judd Choate has been the Director of the Division of Elections at the Colorado Department of State since 2009, and previously served as president of the National Association of State Election Directors (NASED). He has also practiced law privately and has clerked at the Colorado Supreme Court. He holds a J.D. from the University of Colorado School of Law, and an M.A. and Ph.D. from Purdue University. CLICK HERE TO LEARN MORE 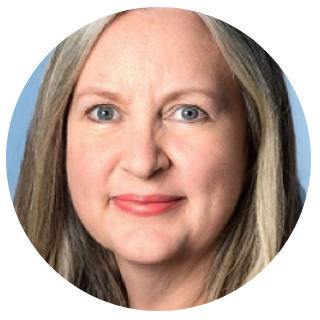 Patrick helps lead the Democracy Fund’s efforts to foster a voter-centric elections system and work to provide election officials across the country with the tools and knowledge they need to best serve their voters. Her areas of expertise cover a wide spectrum, from serving as a Commissioner on the Presidential Commission on Election Administration (PCEA) to working on providing language assistance in unwritten languages and common data formats for election results reporting. CLICK HERE TO LEARN MORE 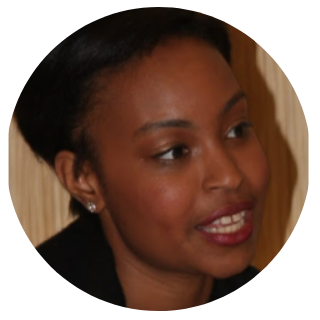 Prior to working at United Way, Torrico worked on social policy for Senator John Kerry (MA). While pursuing her graduate degree, she was an Education Pioneers Fellow at City Year-Los Angeles, where she developed their three-to-five-year government relations strategy and coordinated a county-wide literacy campaign, spearheaded by Los Angeles Mayor Antonio Villaraigosa. CLICK HERE TO LEARN MORE 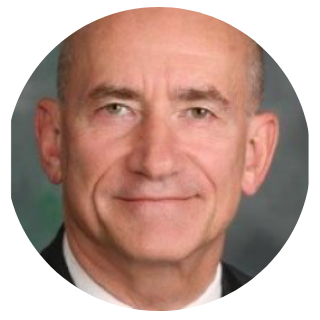 In his current role, Colonel Turner aids in advocating for a strong national defense while working to ensure the prosperity of uniformed men and women and their families. Colonel Turner served as a pilot in the U.S. Air Force and has utilized his military expertise in various executive roles in organizations such as Junior Achievement, Inc., The American Red Cross, The Wounded Warrior Project, Mental Health America, and the National Foundation for Credit Counseling. CLICK HERE TO LEARN MORE 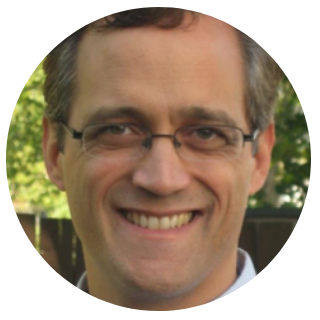 Miller has two decades of executive director experience and a strong background and track record in program management, organizational leadership, and civic engagement. Before joining Nonprofit VOTE, he most recently served as Executive Director of Boston-based United for a Fair Economy (UFE), an organization recognized for its sentinel work to raise the veil of growing economic inequality. CLICK HERE TO LEARN MORE 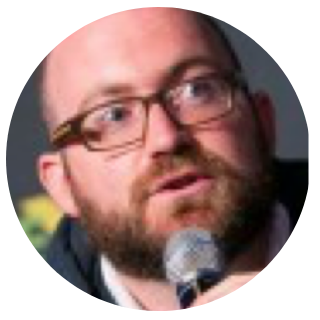 Matt is an organizer, a writer, a small business owner, and a three-time college dropout. His writing and/or exploits have made their way into the pages of The New Republic, In These Times, and The Washington Post. He helped found Forward Montana Foundation, a local Bus affiliate. He believes in 1) Democracy, 2) Fun, and 3) Winning. Not always in that order. CLICK HERE TO LEARN MORE